Richemont nominates woman social entrepreneur to board of directors 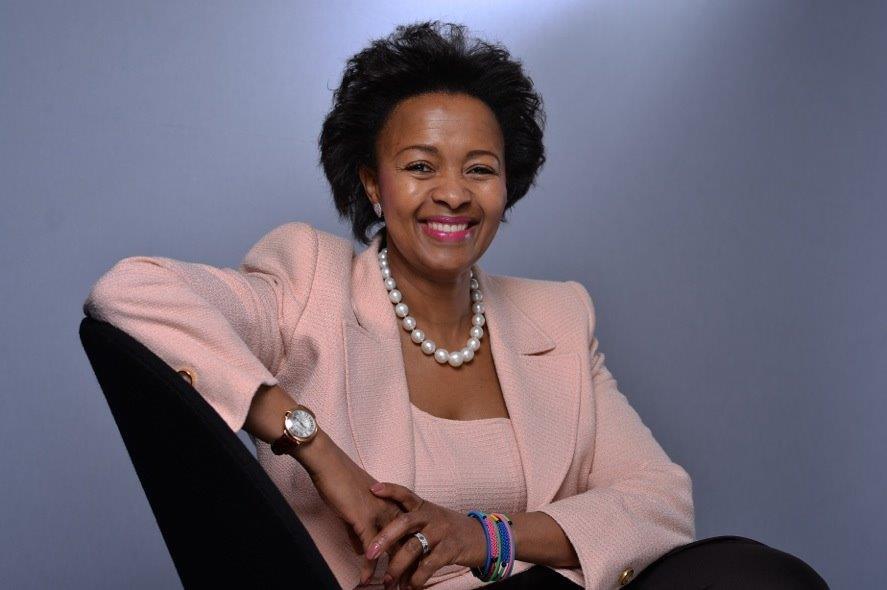 Cartier’s parent company Richemont recently announced the nomination of Wendy Luhabe to the Board of Directors. She will serve as a Non-Executive Director and become a member of the Board’s Nominations Committee.

Ms Luhabe is a social entrepreneur and economic activist who has received multiple honours for her pioneering contribution to the economic empowerment of women in South Africa. In addition to being the former Cartier Women’s Initiative Jury President for Sub-Saharan Africa, she is the founding Chair of Women in Infrastructure Development and Energy (WINDE), which focuses on the economic empowerment of women. Ms Luhabe also founded the Women Private Equity Fund (WPEF), South Africa’s first private venture capital fund for women and is a founding member of Women Investment Portfolio Holdings (WIPHOLD), which empowers women to become investors in the South African economy.